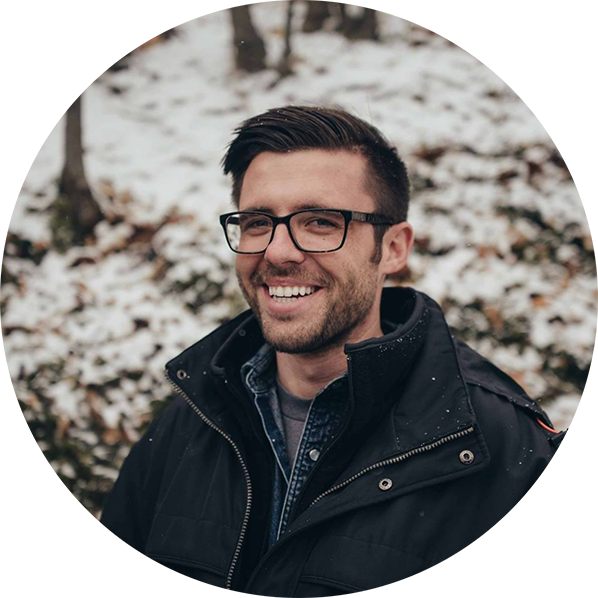 "Documentary is not a reproduction of reality, it is a representation of the world we already occupy." -Bill Nochols

There’s nothing quite like a great doc. They can transport us to far away lands, give voice to those often left unheard, and reveal secrets from our past & present. They invite us to share experiences with compelling characters in the most intimate of ways, gaining deep access into their hearts, while breaking barriers and building bridges.

Filmmakers employ a wide range of style and technique to tell their stories, and when well executed, documentaries take us on a journey, encourage us to empathize, and perhaps even help us see the world through a new lens.

As technology continues to make documentaries more and more accessible, the complexity and diversity of the craft is blossoming. More filmmakers have access to the tools, as well as the platforms to share their work.

But, with this expansion comes some pitfalls. One of which is technology overshadowing the foundations of what makes a doc compelling. No matter how stunning the graphics, or how flashy the cinematography, story and character is what will make or break.

Here are some key components of compelling docs:

The foundation of any compelling documentary is character. Deep, complicated, multi-layered subjects are what drive tension, action, and the exploration of themes. We often see parts of ourselves in them, and relate to their challenges, triumphs, and imperfections.

In a film like Amy, director Asif Kapadia provides a portrait of the late star Amy Winehouse, giving us a deeply personal account of her life as a British singer/songwriter. We’re granted access into her life behind the glitz and glamour, and experience Amy’s highest highs and lowest lows.

Even when a film is about a topic or issue, they are typically more successful when following characters, even if that character is the narrator or filmmaker. It gives us as audience someone to relate to, and join on a process of discovery. Davis Guggenheim’s An Inconvienient Truth builds character in the film's main subject, Al Gore, as he tours the country while speaking to the urgency around climate change.

While there are many variations on how docs are structured, the core of most will include some form of dramatic arc. Subjects embark on a journey, incited by a central conflict, and experience a series of trials and tribulations until reaching a resolution. In some films, the arc is obvious and quite literal, like James Marsh’s Man on Wire. We follow the film’s subject Philippe Petit's lifelong journey of daring acrobatics, starting from childhood, building up to his crowning accomplishment, a death defying high wire walk across the Twin Towers of the World Trade Center.

In other works, like Baraka, the arc is far less obvious. The film is a compilation of scenes from everyday life and has no dialogue or narration. Despite it being completely observational, scenes are constructed with meaning, unfolding like a day in the life that takes us on a journey to uncover a deeper sense of connectedness.

Most experts agree that somewhere between 70 to 93 percent of all communication is nonverbal. The same logic applies to doc storytelling. We glean so much more complexity, nuance, and richness when we see characters “doing” instead of just explaining. It’s also far more engaging for an audience when they are empowered to interpret and project meaning onto action versus being told what is happening and why.

American Factory, from director’s Julia Reichert and Steven Bognar, does a masterful job demonstrating this technique. Instead of relying on talking heads and b-roll, we’re on the edge of our seats following the journey of a factory changing hands from General Motors to a Chinese billionaire. In the actions and experiences of the American and Chinese workers, we explore the vast social inequalities that exist in both cultures and ponder what the future will look like for the American working class. The film is so effective because we see these issues playing out in real people’s lives rather than being told about these issues as theory.

Documentary has a unique ability to reach deep into our hearts and minds and put core beliefs into question. Oftentimes this is because they tear down rigid definitions of people, places, or behaviors and lay them out in more nuanced terms. Life turns grey, and what was once good can become bad, and vice versa.

Blackfish from director Gabriela Cowperthwaite shifted the world’s view on orca captivity, presenting a strong case for why the cost of keeping the whales in captivity for entertainment might not be worth the benefit. The questions raised in the film resulted in SeaWorld suffering massive public outcry and financial losses, and eventually to the park ending all theatrical orca shows at its parks.

As effective as docs can be at putting beliefs in question, it’s important to remember that documentary is a representation of the filmmaker’s worldview. Like any responsible consumer of media, it's important to ask questions back at the film.

Poor sound quality is a sure way to ruin an otherwise excellent production. Sound in documentary is critically important as it connects us to story and character in a visceral, deeply personal way. Just think about the logistics for a second of a film subject moving throughout their day with a lavalier microphone quite literally attached to their body. Tough to get more intimate than that.

In addition to dialogue, sound effects and music play a key role in bringing the world of characters and topics to life.  The film Restreppo from directors Tim Hetherington and Sebastian Junger masterfully uses sound to immerse us in the deafening silence and violent fury of war.

Awareness of Camera and How It Relates to Story

The camera is our window into the world of documentary, and has a unique responsibility in docs to have an awareness of how it relates to subjects. On one hand, camera can be objective, acting as an observer as life unfolds. A fly on the wall. On the other hand, the camera can be more subjective, and selectively capture moments in a way that reflects a particular point of view.

Unlike the vast majority of narrative fiction films, the quality and excellence of doc production does not always translate into the most compelling film. Access, vulnerability in the film subjects, character arcs, and timeliness all figure into the effectiveness of documentary perhaps more acutely than in fiction. Some of the most successful and influential docs have been shot on gear available at your neighborhood electronics store.

This list is far from complete, but hopefully provides some key pillars for successful and impactful documentary storytelling. Whether it's giving us a new perspective on the human condition, an exciting glimpse into a forbidden world, or a look behind the curtain, documentary film is a chance for us to learn and grow from the magic unfolding around us. After all, there is no greater drama than that which we find in reality. 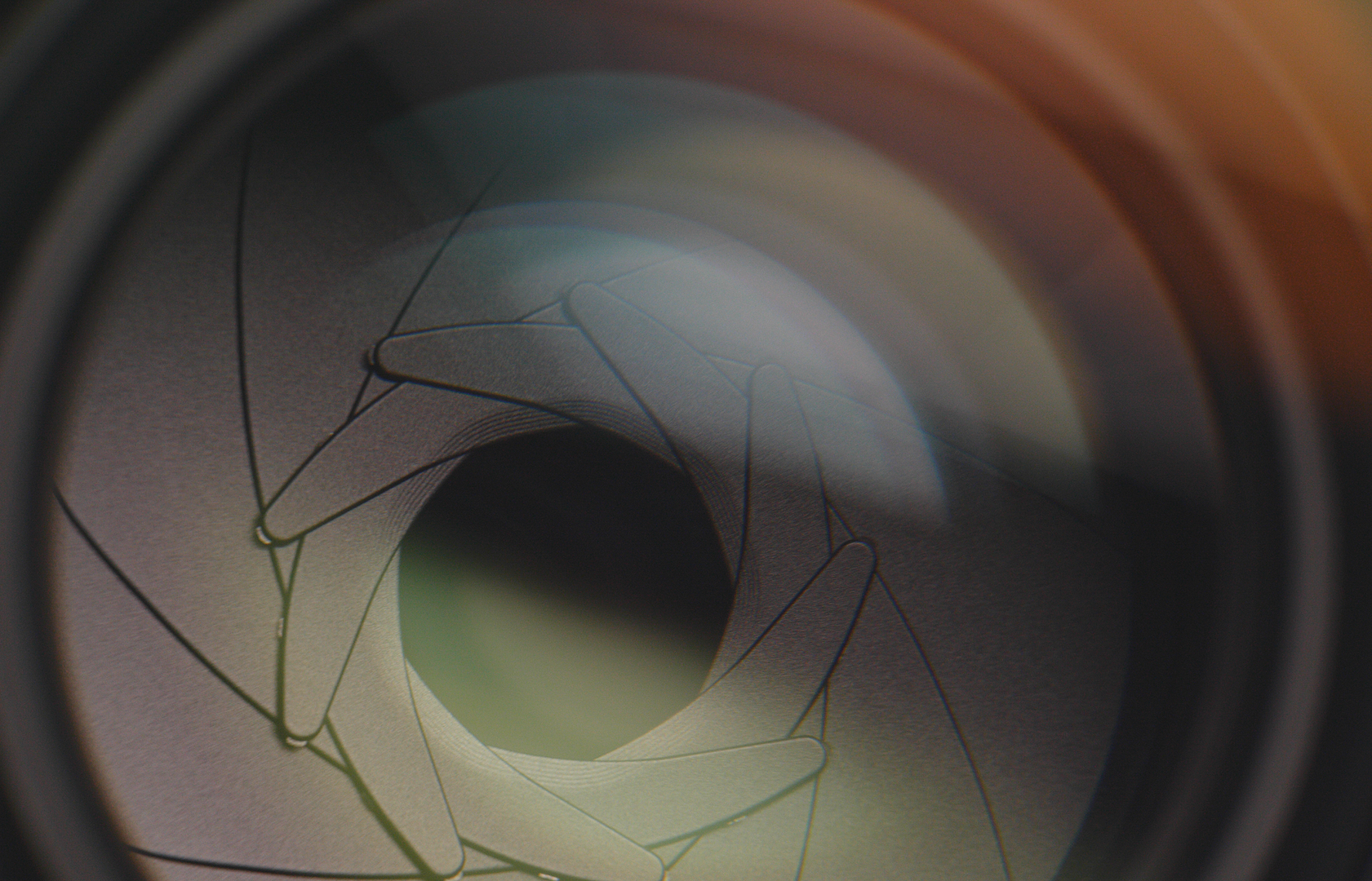 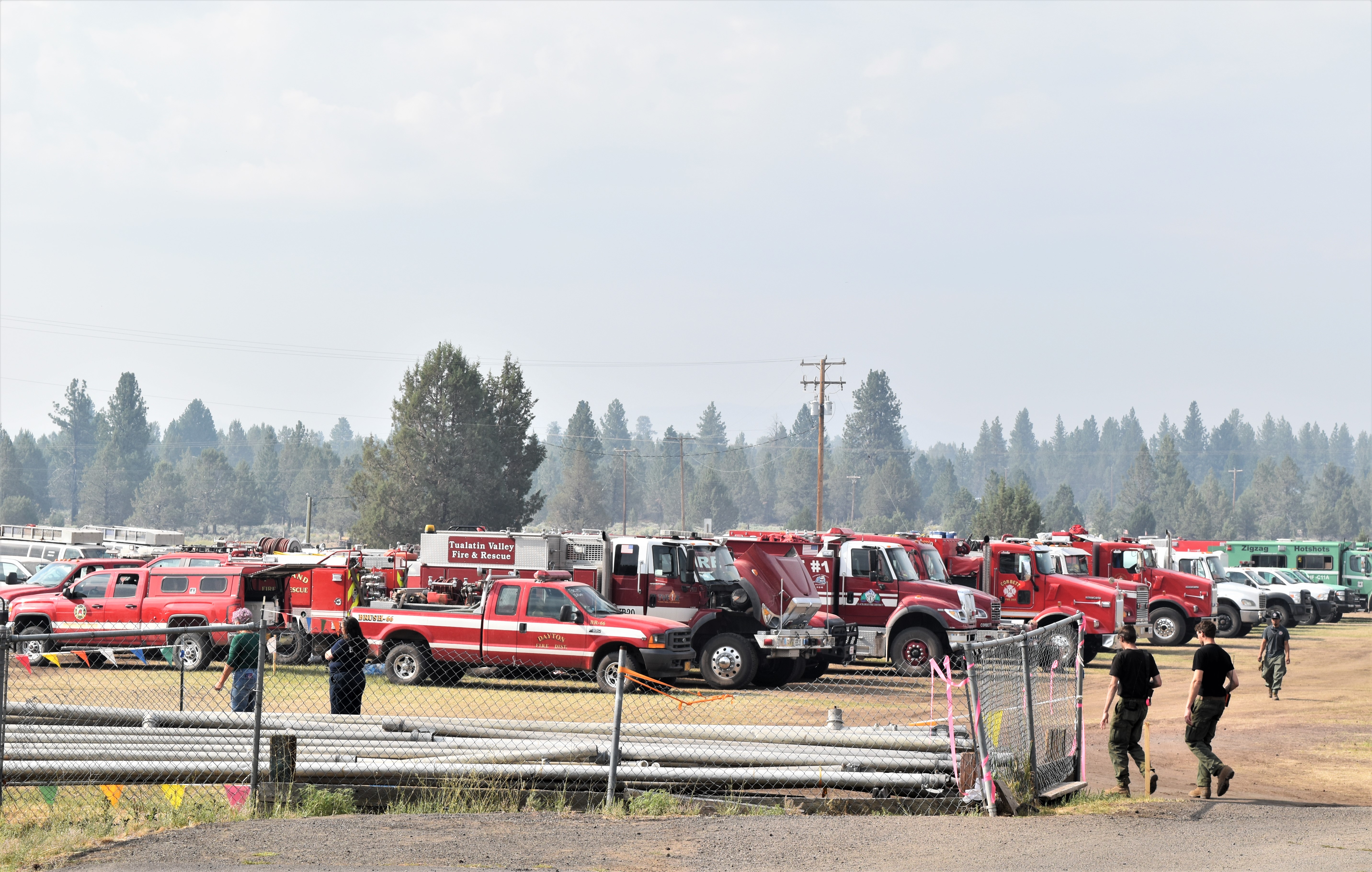 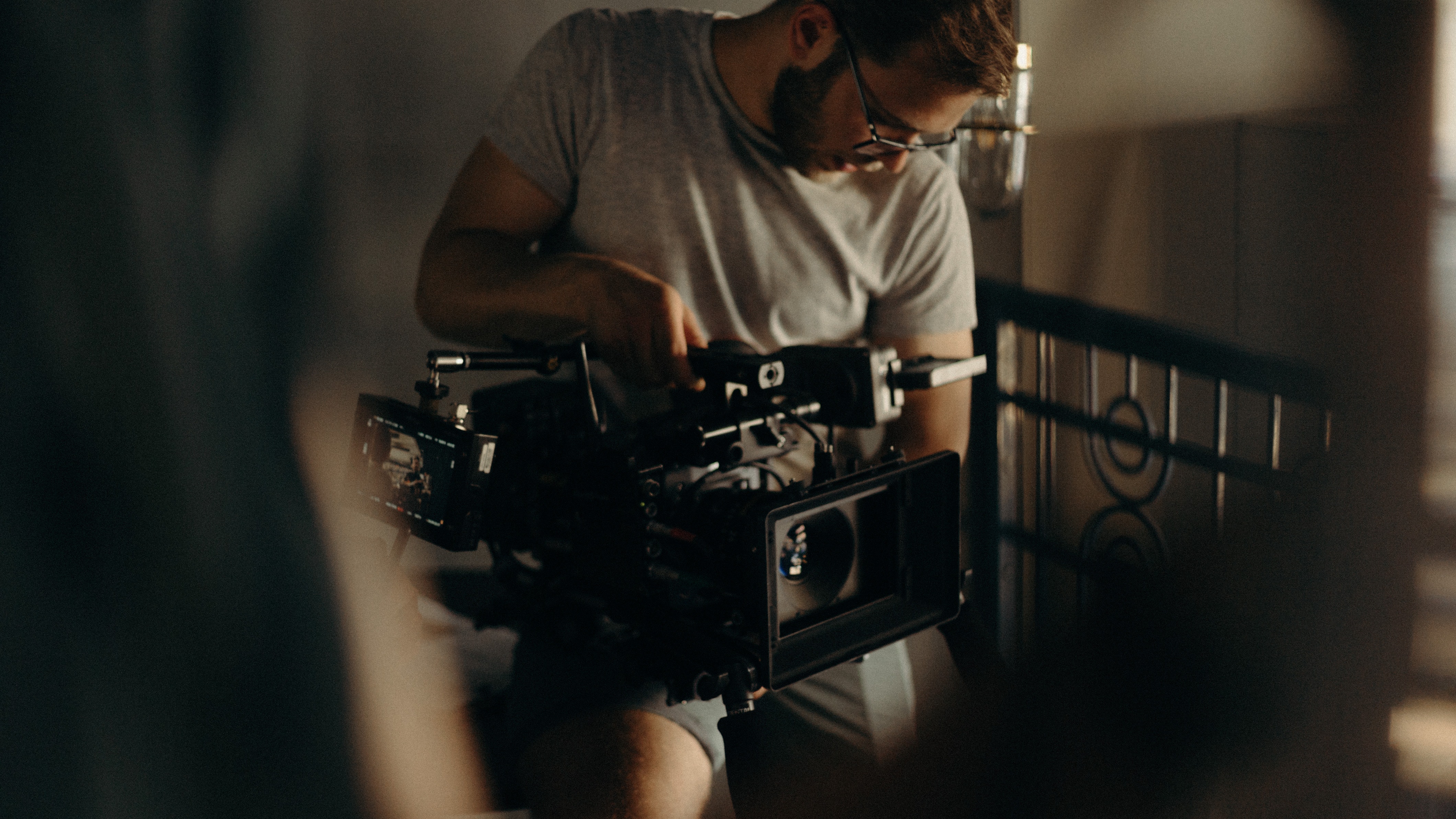